GreenWise Market Concept by Publix not in Orlando... Yet

December 01, 2017
Publix Super Markets will open its second Version 2.0 GreenWise Market concept early 2019 in Mount Pleasant, South Carolina, At 25,000 sq ft, the store will focus on the specialty, natural and organic sector. The first announced location is in Tallahasse. It's currently under construction near Florida State University and is expected to open late 2018.

They call these their first and second locations, but this concept was begun in 2007 with 3 stores. A new one hasn't been opened since 2007.

The company continues to look for additional GreenWise Market locations throughout its operating areas. Additional details about the new GreenWise Market format will be released by Publix closer to the opening of the first location. 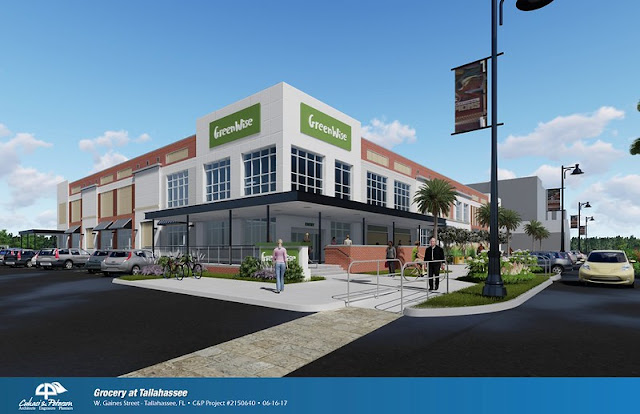 Tallahassee location rendering. The store is expected to open late 2018. 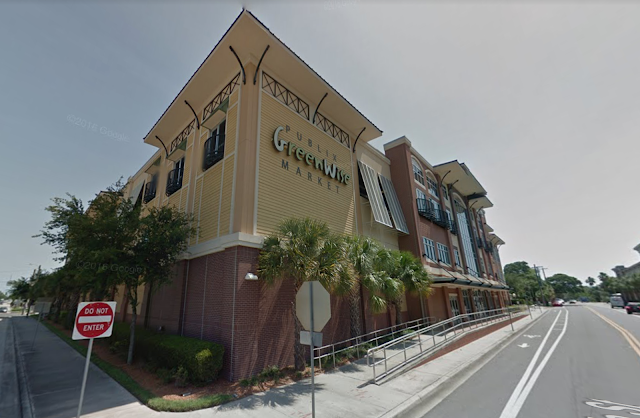 Additionally, look how many new regular Publix stores were scheduled to open in November and December alone. 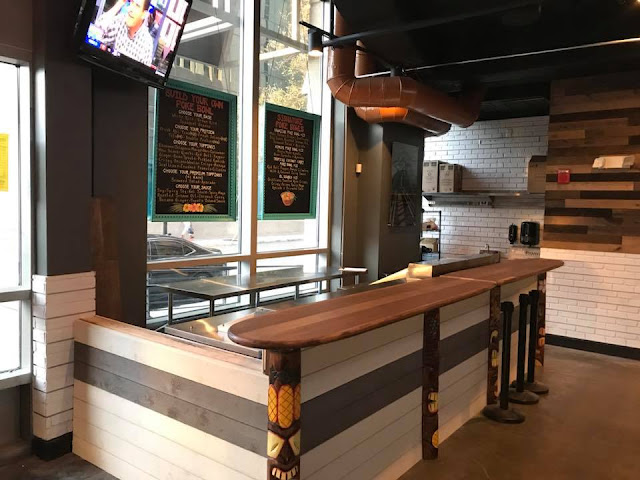 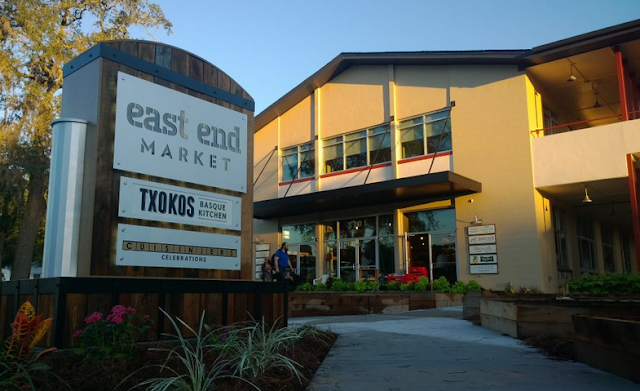